Time to Sound the Alarm 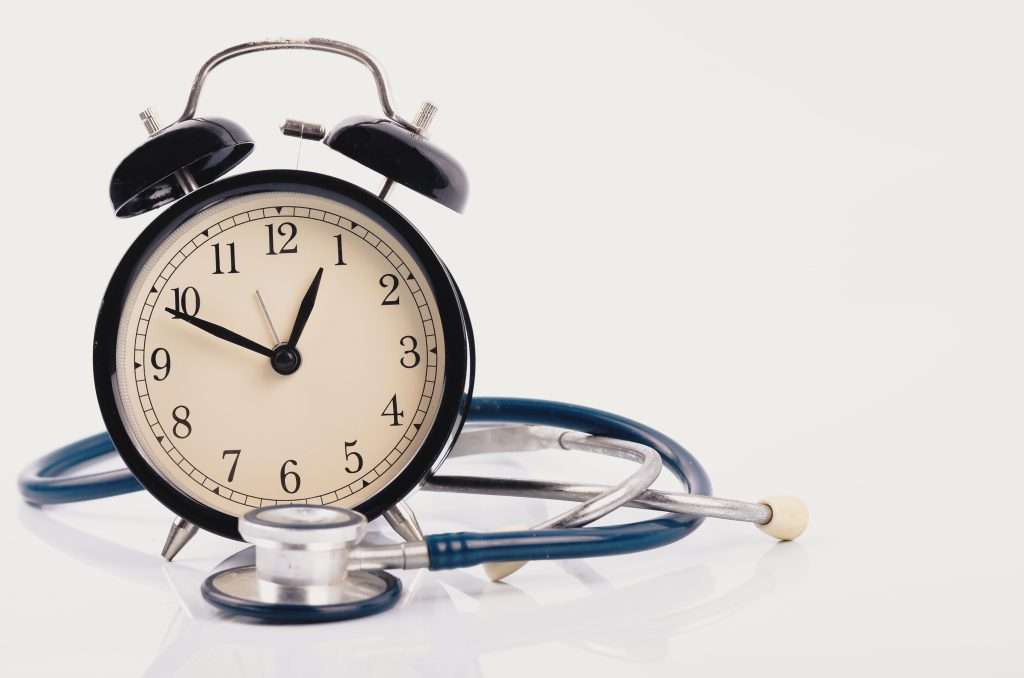 Everyone agrees the current healthcare system is inefficient, overpriced, and in need of a complete overhaul.  We continue to accept a less than perfect scenario because we trust that doctors and nurses will always do their best to ensure our safety.  Paperwork and bureaucracy is a nuisance, but at the end of the day, patients are examined, have their blood drawn, have their hernias repaired and their hips replaced.  However, the recent expansion of restricted networks is severely limiting access to critical and emergency care.  This practice is dangerous and needs to be addressed immediately.

Insurance companies in an effort to appease employers, created “discounted” plans that cover services only if they occur in a preferred network.  With the expansion of Medicare Advantage plans, this practice will extend to our most vulnerable and those most at risk for expensive inpatient or outpatient care. Initially services were approved because they were in less expensive locations, for example having an arthroscopy in a surgicenter rather than a hospital OR would involve a lower insurance payment.  However, hospitals in an effort to capture their local market, began offering exclusive pricing contracts guaranteed, but not transparent, including those provided by physicians, which meant they needed to employ the doctors.  As hospital competition escalated, independent physicians, typically specialists, were either excluded from these “preferred networks” or forced to choose one over another, thereby putting them “out of network” in their own community.  Because there are a limited number of trained specialists, everyone is required to provide the necessary coverage. But hospital executives are currently ignoring these relationships, enforcing network restrictions thereby creating a critical shortage, unsafe on call schedules, and unnecessary surprise bills.

Hospitals need to be held accountable for their actions. Both for profit and tax-exempt institutions are responsible to provide services for those seeking urgent or emergent care. It is a matter of public trust.  Imagine if first responders were not allowed to go to a neighboring community to help out because they were “out of network?”  What would happen in a four-alarm fire? No one would respond?

We are at a watershed moment in healthcare. While Washington debates about regulations  and reimbursements, hospital based healthcare has become a wild west of sorts. Collusion with insurers and employers, is not only severely limiting access, but driving the price to the stratosphere. Something needs to be done. The simple fix is to ban all network restriction for urgent and/or emergent care for  both outpatient and inpatient settings. It is the safest option and one every physician, provider, and patient can agree to.  It is a matter of public safety.